Created in 2007, Surf en Buch, is the surf school of the country of Buch. We are present in the southern municipalities of the Bassin d’Arcachon, i.e. Arcachon, La Teste de Buch, Gujan Mestras and Le Teich and also in Biscarrosse.

From its first year of existence, Paul Catalano and his surf school received support from the locals. Benjamin Cuvelier, then manager of the reference surf school “Surf Découverte” in the Arcachon basin, Surf Découverte, sold his clientele to Paul.

In 2007 and 2008, Paul held all the roles of the school: instructor, driver, secretary, etc… Already, driving a 9-seater minibus, he picked up his students in the towns of Arcachon and La Teste de Buch as well as at Pyla sur Mer

From 2008, he developed the practice of stand up paddle by introducing his students and sharing the excursions he first made solo. Since then, the “paddle” has been very popular and the range of services for this popular activity has expanded and been structured within the school.

In 2011, after 3 years of administrative procedures, the town hall of Arcachon, assigned us a room on the Arbousiers beach in Arcachon.

Surfing is our greatest passion and will remain the main activity of the surf school. We welcome people of all nationalities, of all ages and of all levels. Our lessons are made up of groups of a maximum of 8 people and always on a spot adapted to your level.

The Polynesian canoe is our third activity, since the purchase of a two-seater competition OC 2 canoe. This perfectly gliding canoe is nevertheless very unstable. We therefore lacked a tool to allow the general public to discover this nature-friendly sport: a canoe accessible to all.

So in 2014 we built ourselves a 4-seater Tahitian type canoe. This beautiful adventure lasted 3 months and today we have a navigable canoe with paddle, sail and kite. We also bought a giant paddle to play in the waves and on the Basin.

In 2015, we acquired a bus with about 20 seats, produced our own stand up paddle and surf boards and of course and always shared our passions.

In 2018, we finally found the spot that matches our name. We spent the summer on the limit spot; magnificent and wild, it can be reached after a nice walk in the woods and just to the south of the town of La Teste de Buch.

In 2020, we created the concept of day surf camp, a whole day at the beach with a surf lesson and entertainment for children over 9 years old. Conviviality and surf spirit guaranteed.

Discover our team of instructors 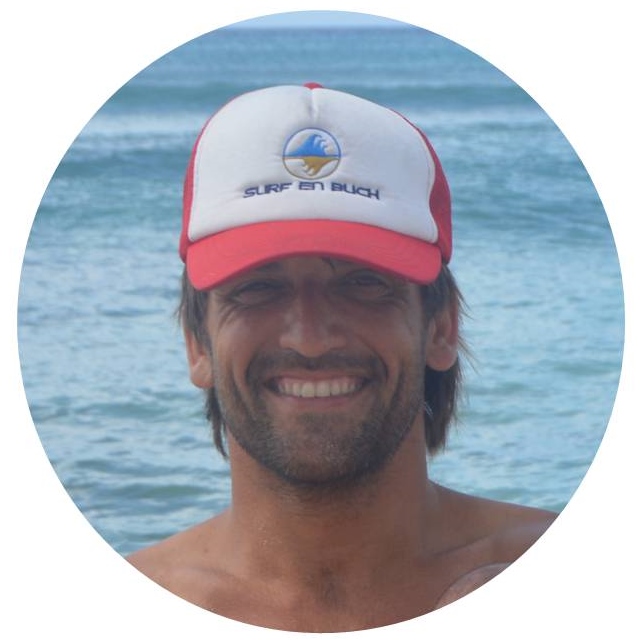 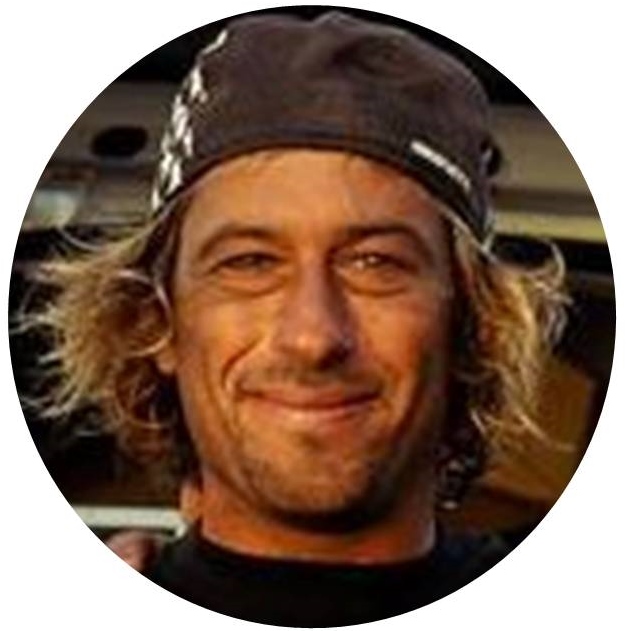 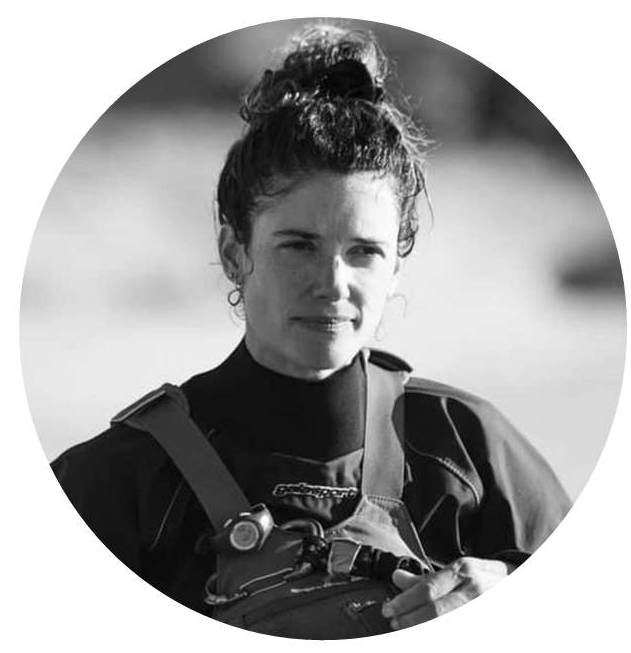 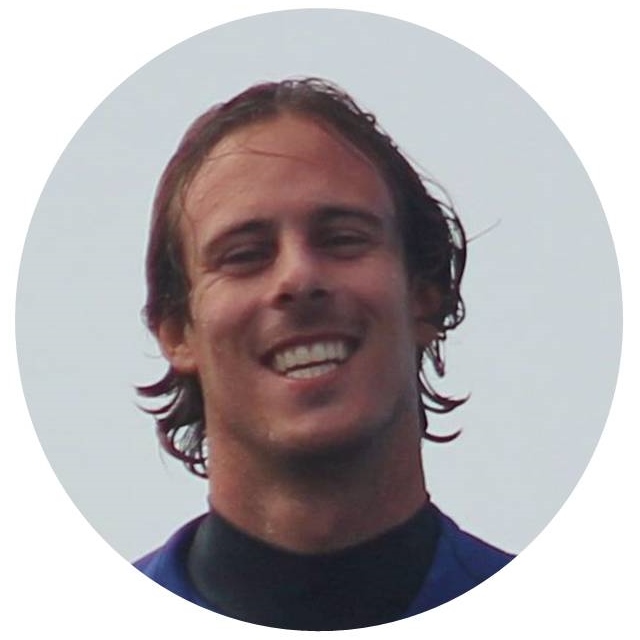 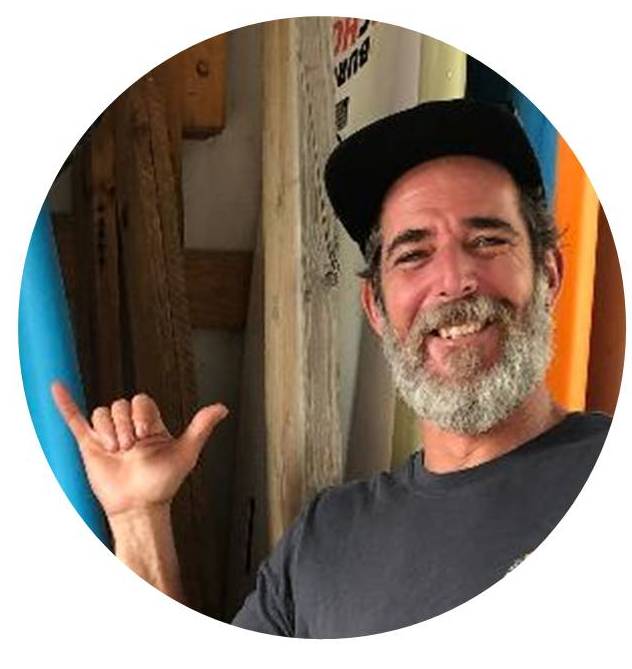